The major action of milk thistle is on the liver. The liver performs an incredible number of functions in the body. The major functions of the liver include the production of bile and the metabolism of carbohydrates, proteins, vitamins, fats and many other compounds used by the body. It also metabolises drugs and detoxifies numerous ingested substances such as alcohol, as well as toxins produced by the body.

Milk thistle supports the liver and has an antioxidant and free radical scavenging action. This action appears to be largely due to the action of the active constituents in milk thistle which are a complex of flavanolignans collectively called silymarin.

Silymarin can help protect the liver against toxins that cause liver damage, as well as stimulate the replacement of old and damaged cells with new liver cells.

There are no reviews yet.

Only logged in customers who have purchased this product may leave a review. 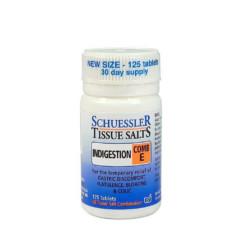 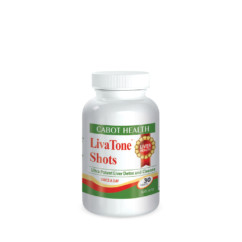 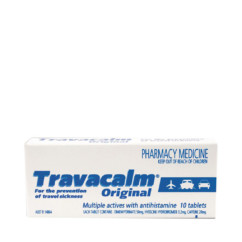 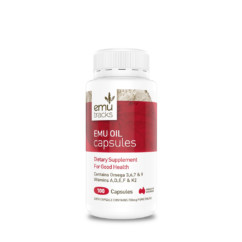 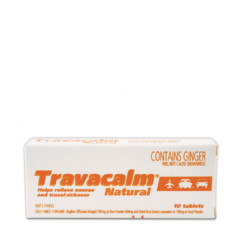 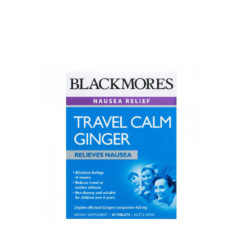 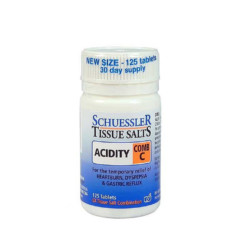 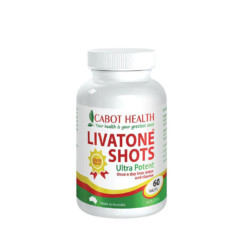 $30.00 More from: Cabot Health
Do NOT follow this link or you will be banned from the site!
Login with Facebook